Out of so many emojis have you ever wondered what does the Nail Polish Emoji mean? Does it have only one particular purpose to define? Or something else!

Well, this may create an uncool situation for you to detect the real intention of the sender if you just receive a text message containing only that Nail Polish Emoji 💅! Is it? Yeah, it is!

But don’t worry, after reading this post you will get to know, what does the Nail Polish emoji mean and all of its numerous shades in meaning.

Let’s dive into more details about this Nail Polish Emoji.

The History of the Nail Polish Emoji

According to EmojiPedia, the official name of that emoji is the Nail Polish Emoji and it has been approved as an emoji version 1 in 2010 as part of Unicode 6 and as an emoji category, it falls under Smileys & People

The Nail Polish Emoji looks like you are painting your long nails with nail polish so delicately. On different such as Apple, Google, Microsoft, and WhatsApp platforms, it appears differently.

Here is a chart portraying how it appears on these platforms.

Though the official name is the Nail Polish emoji, most of us even term it as Nail Painting Emoji, painting nails emoji, or, simply Nail Emoji. That’s just okay to name it accordingly.

What does the Nail Polish Emoji mean?

When it comes to extracting the actual meaning of that emoji, it will be a bit harder to stick to one definite meaning all the time. Hence its meaning can be inferred more from a situation-oriented.

When you receive a nail polish emoji 💅, the sender could mean a situation. Here are a few examples that could be…

Apart from these fixed meanings of that nail polish emoji, it can also correlate to anything that falls into on beauty essence or makeup category. This emoji can significantly be used to describe anything regarding nail stuff as well as beauty.

Okay, so here it may mean that she is going to do (or encounter) something that has direct reciprocity with beauty essence, like receiving a new makeup kit, or attending a party with elegant dress up plus makeup, etc, and also it could be about her nails too.

Check out some attractive Nail Polish on Amazon 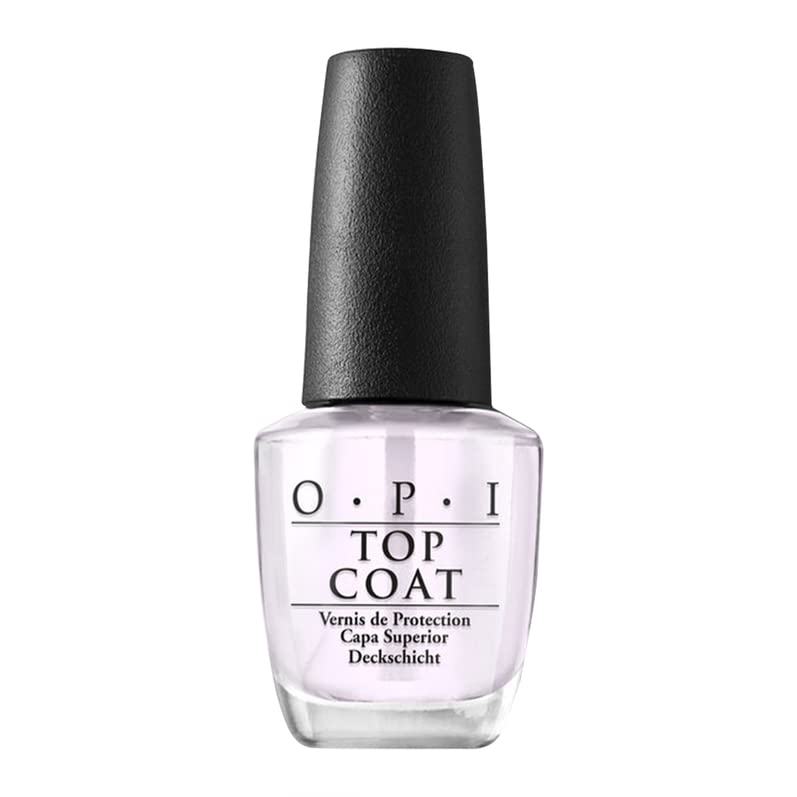 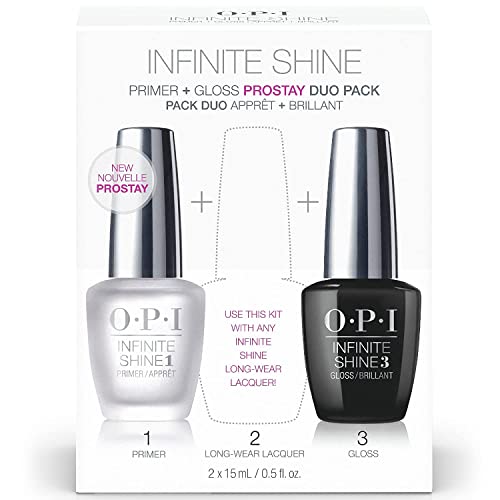 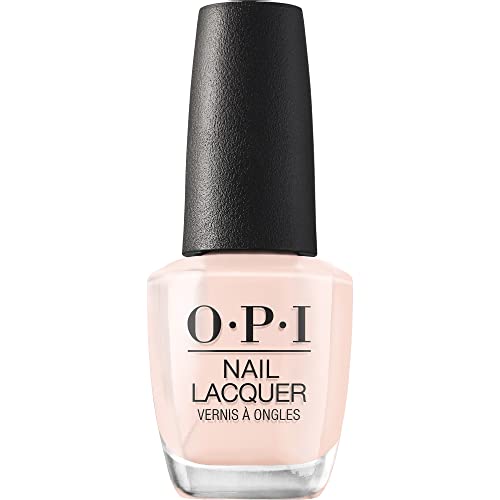 After all, it’s a beautiful emoji and I like it a lot to use it in order to express those stated situations. This emoji makes me feel more feminine when it plays its terms on text messages. If you are a nail enthusiast you should know all the facts behind this nail polish emoji. Well, if you get anything impressive about it, do let me know! 🥰

A Nail Technician and a Fashion Blogger who also love traveling, exploring, reading, and of course, Disney characters.

Most of us love playing outdoor games, and volleyball is a popular outdoor game and there’s no doubt about it. But here the question is, can you play it with long nails or should you…

You might be asking yourself a lot of times why do guys wear black nail polish, right? Are they following specific reasons or something else that I don’t know yet? It is because we get…

Can you use Eyelash Glue for Nails? Have some doubt whether it will work on nails or not? This question probably pops up in our minds when we need to get fake nails done at…

What color should I paint my nails is a common and very frequent question we, girls, get tangled up with confusion every time we get dressed up for a party, for an invitation, or for…

Pottery is really fun and I personally love it doing. I’m not a professional pottery artist. But I did some pottery work as part of my school project.  And since then I know how it…

That’s a most common queried question if you are a schoolgirl and at the same time, you are in love with acrylic nails. “I love acrylic nails a lot and I want to flaunt my…